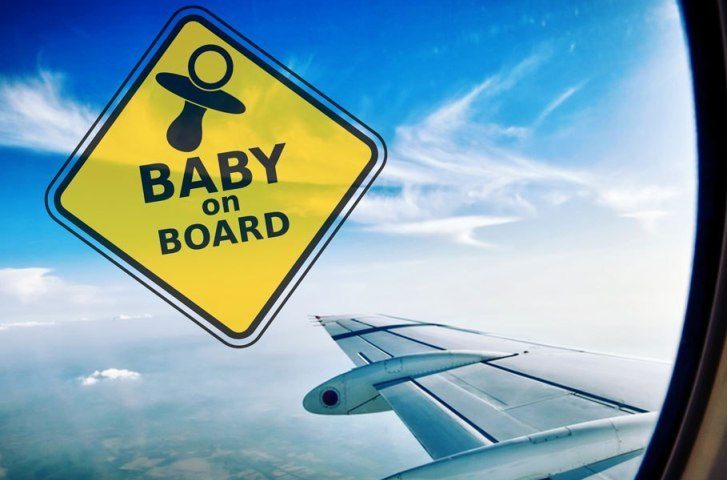 Air travel during pregnancy can be a source of increased anxiety for pregnant women. Airlines do not allow pregnant women to travel during 3rd trimester of pregnancy and some of them have an ever stricter non-flying policy beyond 20 weeks. It is better to check with your airline on this subject.

Provided that the pregnancy is without complications there is no evidence whatsoever that air travel can be harmful for pregnant women or their babies. As such, the risks and the precautions do not differ from the ones in the general population. The major concerns are the changes in the atmosphere, i.e. drop in cabin air pressure and decreased humidity, and the exposure to the cosmic radiation. Many women are also feared that flying could cause their water to break or trigger a preterm labor. Whole-body scanners now suited in many airports raise also health concerns.

Thus far, no evidence exists that the change in cabin air pressure or the decrease in humidity might have a harmful effect in healthy women with uncomplicated pregnancies. The same applies for the concerns that flying causes preterm labor or your waters to break.

However, with any flight there is a slight increase in the amount of radiation yo may be exposed to. This amount is very low and it is not considered to pose any significant risk to both the mother and her baby. In perspective, in a 6 hour air travel a person receives a dose of 0.03 mSv, while living in a high altitude (more than 1500 meters) exposes the same person in 1.5 mSv per year, and the radon gas radiation in 2 mSv. Regarding the hole body scanners the TSA (Transport Safety Administration) reports that the radiation emitted is less than 1/1000 of radiation give off in a standard chest X-Ray. Due to questions by medical experts, regarding their safety, the TSA insists that pregnant women can opt for a physical “pat down” search instead. In any case, the safest time to travel by air is the 2nd trimester of pregnancy (14-27 weeks). 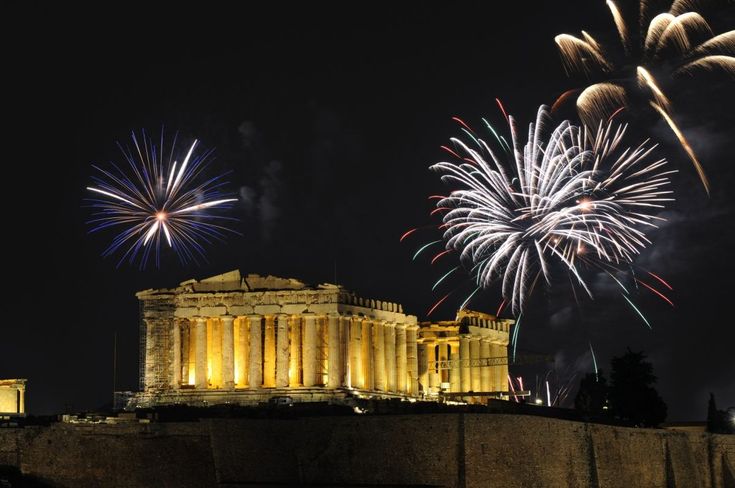 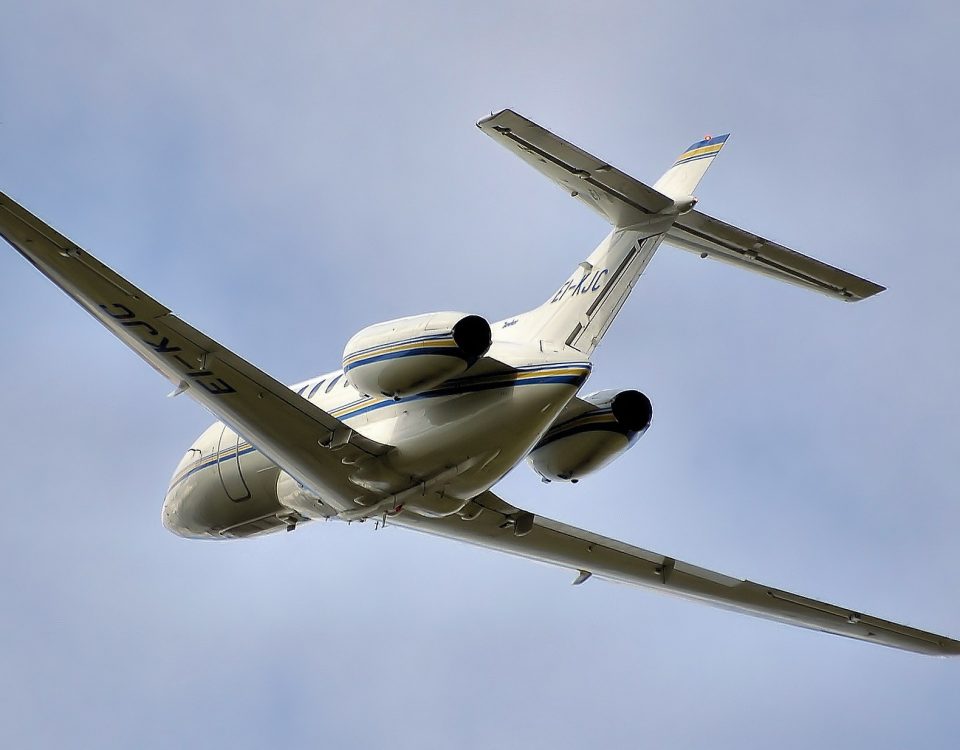 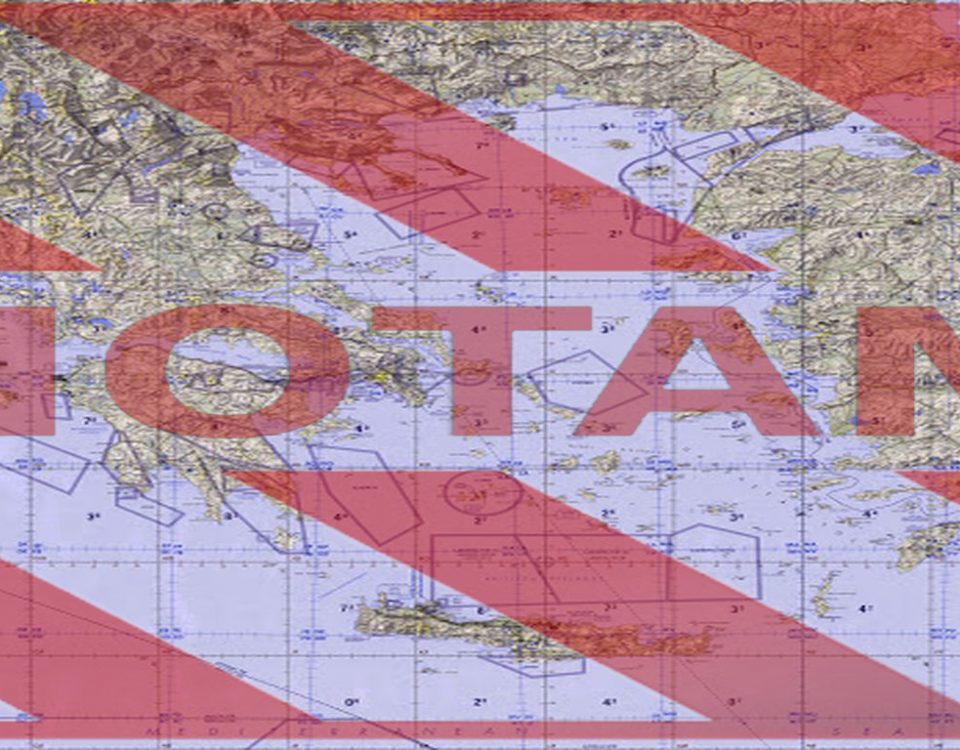